With available talent in clinical trials at an all-time low, how is the pharmaceutical industry planning to address the staffing shortage?

With available talent in clinical trials at an all-time low, how is the pharmaceutical industry planning to address the staffing shortage?

According to ClinicalTrials.org there were 262,674 registered research studies across 201 countries (14,357 in the United Kingdom) as of January 2018. That’s 31,466 more studies than were registered in the same period in 2016 and reflective of a booming industry.

“One that may not be able to keep up in the coming years,” writes Jim Kremidas, Executive Director of the Association of Clinical Research Professionals (ACRP) in a guest article for Outsourcing-Pharma.com. 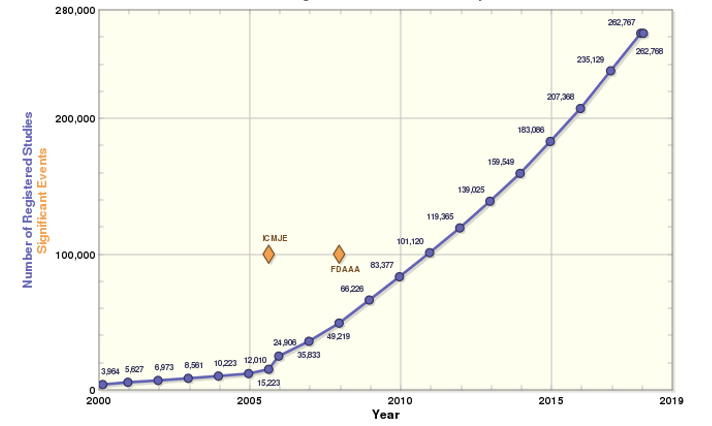 “We must confront the workforce shortage in the clinical research enterprise,” he says.

“There are simply not enough study coordinators, site monitors, and principal investigators to do the work that needs to be done.”

This workforce shortage within the clinical operations industry has long been on the cards. A Contract Research Organisation Report released in 2016 by BioPharm Insight (BPI) found the growing trend is being felt globally. Clinical Research Associates and (CRAs) and Clinical Trial Associates (CTAs) are in particular shortage, John Lewis of the Association for Clinical Trials Organisations told Clinical Leader. Understaffing is likely to worsen as volumes in clinical trials increase and the current pool reaches maturity and retirement.

According to the ACRP this is down to the lack of training given at graduate level, a problem that has been a decade in the making. The problem was exacerbated as pharmaceuticals turned more and more to outsourcers to provide staff and as clinical Contract Research Organisations’ (CRO) margins tightened.

The ACRP has launched a competency offensive in order to try to combat the loss of skills within the industry. These competency domains aim for standardisation of the competencies of the clinical trials workforce working with pharmaceutical companies, CROs, academic institutions and professional societies. However, it may take years for the skills gap to close and in the meantime, as more professionals retire the gap may only widen.

However, challenges to the clinical trials workforce in the UK and further afield in Europe go beyond competencies and dwindling numbers to the impact a post-Brexit Europe will have on access to the talent pool, labour regulation and freedom of movement.

The war for talent

Furthermore, CROs have become more dependent on contracted staff who in general do not take responsibility for their own training and development. To counter the rising costs of hiring contractors, both pharmaceuticals and CROs are beginning to bring staff in-house and move away from the contractor model as a means to reduce costs. However, the war for talent is ironically driving up the cost of personnel.

Low retention rates experienced by CROs and rising workforce salaries can also be attributed to the steep increase in clinical trials over the last decade (see Figure 1). According to the latest iteration of the HR+ Survey Solution’s annual CRO Industry Global Compensation and Turnover Survey attrition rates in 2017 hover between 20% and 25% globally and salaries have increased on average by 8.3% from 2016.

Sponsors are particularly interested in the retention rates at CROs as these can destabilise the relationship and pose a threat to sensitive information. High turnover can also lead to lower productivity and increased costs as well as a loss in the continuity of the clinical trial.

“The growing trend of outsourcing of clinical studies has driven a move to more permanent hiring both for the CRO market and the remaining in-house models,” says Phil Rose, Principal Consultant - Clinical Operations at Aerotek EMEA.

“This is causing a tough and lengthy recruitment process given the candidate freelancing market pool, which will always have a preference for certain skillsets such as CRAs.

“However this is opening up more opportunities for candidates to get involved in larger and more diverse projects to enable them to progress their careers quickly.”